Is Your Business Capitalizing on the Exclusive Snapchat Audience? • Geofilter Studio
Skip to content

Considering that on any given day, 46% of Snapchat users cannot be reached on Instagram, 61% can’t be reached on YouTube and 81% can’t be reached on Twitter, it becomes clear that Snapchat’s audience is unique. With advertisers paying sub-$3.00 CPMs (cost-per-thousand impressions) for Snap Ads, the platform continues to represent an underpriced way for brands to reach one of the most highly engaged young audiences on social media.

Despite being well known for this abundance of youth on the platform, Snapchat’s 25-34 and 35-44 year-old age groups each grew at a rate that was approximately three times that of the 18-24 year-old age group during the last year. This signifies a growing diversity in the application’s user base as late adopters join in on the action.

Snapchat brings much more to the table than the dog ear face filters and Coachella flower crowns that you may have seen (although, who doesn’t love a dog ear face filter!) Snapchat is a channel for brands to meet and connect with a highly sought after demographic. This blog post outlines what is unique about Snapchat’s audience as well as the benefits of the platform’s paid tools that enable brands to connect with this group.

Advertising on Snapchat Does Not Require an Organic Snapchat Presence

When I’m pitching companies about Geofilter Studio’s services, a common statement that I hear is, “we’re already on so many social media channels, we don’t have the internal resources to create content for Snapchat and manage another platform.” This is a fair statement and I’m not naive to the fact that companies have limited time and money and must make choices on where to allocate their marketing efforts. That said, Snapchat differs from every social media channel in one major way: businesses don’t need a Snapchat account to advertise on the platform.

When users encounter an interesting social media ad on Instagram, Facebook, Twitter and Pinterest, they have the opportunity to investigate and learn more about the company. On these platforms, users can click on the ad to find the company’s profile page and determine whether or not the business is credible. Is the company posting frequently? Are they putting out engaging organic content? Are they interacting with their audience’s posts? Snapchat ads and the platform itself both omit this profile page functionality. There is no way for a user to see a page of past content that has been put out by the company, and in fact, if the Story is older than 24 hours, it doesn’t even exist on Snapchat anymore! Snapchat allows companies to advertise on the platform and reach this unique user group without having to spend the time creating and maintaining a wealth of organic content.

Closest Network of Friends and Family

Compared to other social media channels, Snapchat users generally share raw and in-the-moment photos and videos with their closest friends and family members. In comparison, Facebook and Instagram networks are more loosely connected in nature, and include individuals from the periphery of one’s friend circle. This presents a unique opportunity that brands can capitalize on. By creating sponsored Snapchat content that users can share to their most trusted circle on Snapchat, companies can increase the weight and credibility that these advertisements carry through one of the most powerful digital word of mouth marketing tactics available: Sponsored Geofilters (more on this later!)

Snapchat was designed to enable individuals to quickly share photos and videos with their network. That being said, Snapchat’s users are now utilizing other elements of the platform, increasing their overall level of engagement with the application. Aside from sending and receiving photo and video content, Snapchat users utilize the text messaging feature to send texts to their friends, they use the group functionality to communicate with a number of their peers at once, they consume video and news content from brands, publications and celebrities in the Discover area and they use Snapchat’s camera to capture personal photos and videos instead of their native camera application. This leads to the average active user opening the platform 18 times per day and spending an average of 30 minutes per day on the platform.

It’s clear that Snapchat user’s demographics and behaviour is different than other social media channels – but how can brands reach them effectively? Advertisers have three primary Snapchat marketing tools at their disposal. For larger brands with a high marketing budget, interactive 24-hour sponsored Lenses are an option to reach the masses – that said, sponsored Lenses run anywhere from $100,000-$750,000! Let’s focus on the more affordable Snapchat advertising options: sponsored Geofilters and Snap Ads.

A Geofilter, as the name suggests, is a geographically targeted graphic overlay that users can apply to their Snaps to showcase where they are and what they’re doing. Brands can choose the date, time and location of when and where they want their filter to be accessible by Snapchat users.

In my opinion, Geofilters represent the most “organic” sharing opportunity of paid content on any social network. Snapchat users apply a brand’s filter to their captured photos and video and then send that content directly into the hands of their most trusted group of friends and family – can you think of a better paid social endorsement for a brand? Furthermore, Snapchat’s submission requirements prohibit call-to-action text, which guards against filters becoming too “salesy.” This pushes companies to design a filter that focuses on attractive aesthetics rather than conversion-based verbiage, increasing the likelihood that the filter will be applied by a user.

Where Geofilters provide brand awareness and a deepened connection to an audience, Snap Ads specialize in driving action. Snap Ads are three to ten second video advertisements, that promote one of four types of desired user behaviour goals: driving traffic to a pre-loaded webpage that appears in-app, driving installs of an application or app store purchase, driving views of long-form video that appears in-app (up to 10 minutes of video content) or increasing brand awareness. Snap Ads automatically play in between friends’ Stories, within Snapchat’s Discover feed, and while viewing Our Stories, which are a collection of Snaps from specific events or locations.

Due to recent partnerships with third party companies, Snapchat has greatly improved the targeting capabilities of Snap Ads, giving advertisers the ability to target a number of lifestyle categories in addition to the geographic location, device and age parameters. Like many other digital advertising platforms, bidding is goal-based depending on the desired user behaviour that brands are seeking. Companies only pay when they receive what they’re looking for, whether that is impressions, or installs of an Apple Store product.

When used in tandem, Sponsored Geofilters and Snap Ads can create a powerful and all encompassing Snapchat marketing campaign: filters provide the brand awareness play, whereas Snap Ads drive consumers to take action through conversion based campaigns.

Geofilter Studio has worked with over 30,000 clients from around the world. If your organization is looking to establish a presence on Snapchat, please don’t hesitate to reach out to learn more about how Geofilter Studio can drive value for your business. 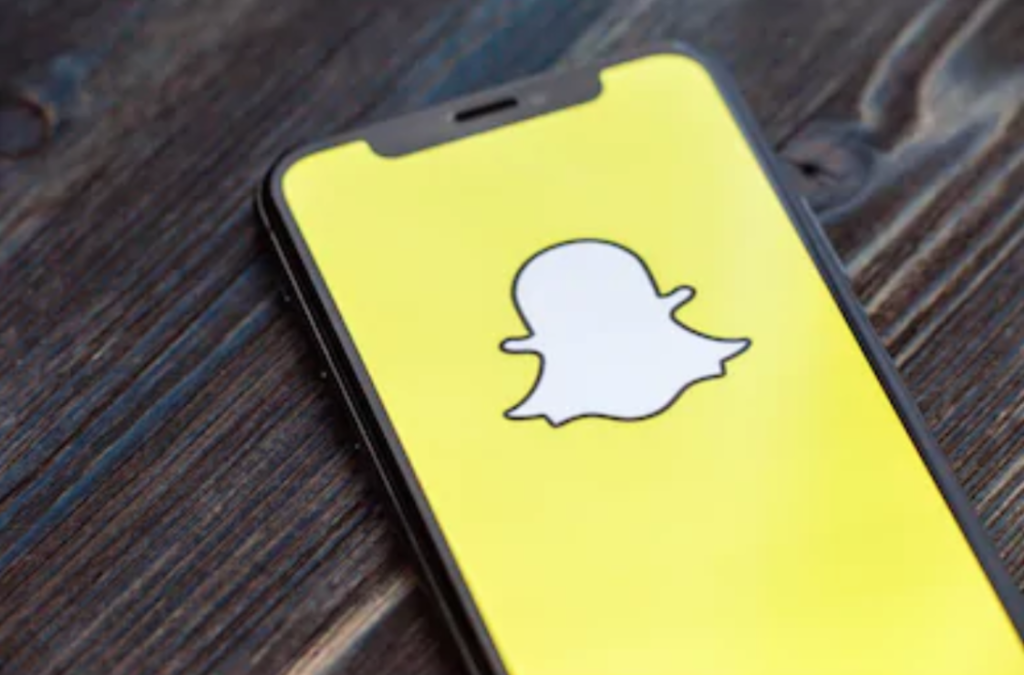 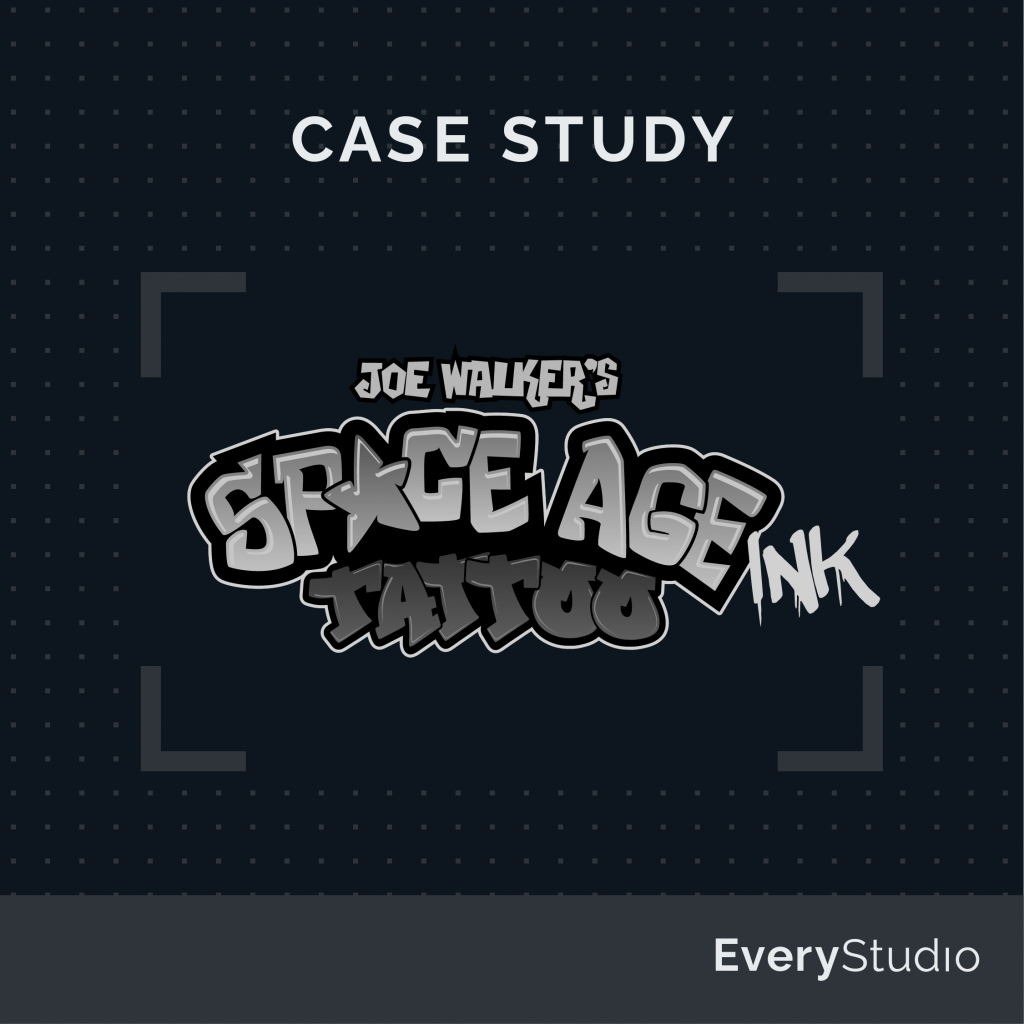